Relive the best moments over the years from the AFC and NFC championships games. 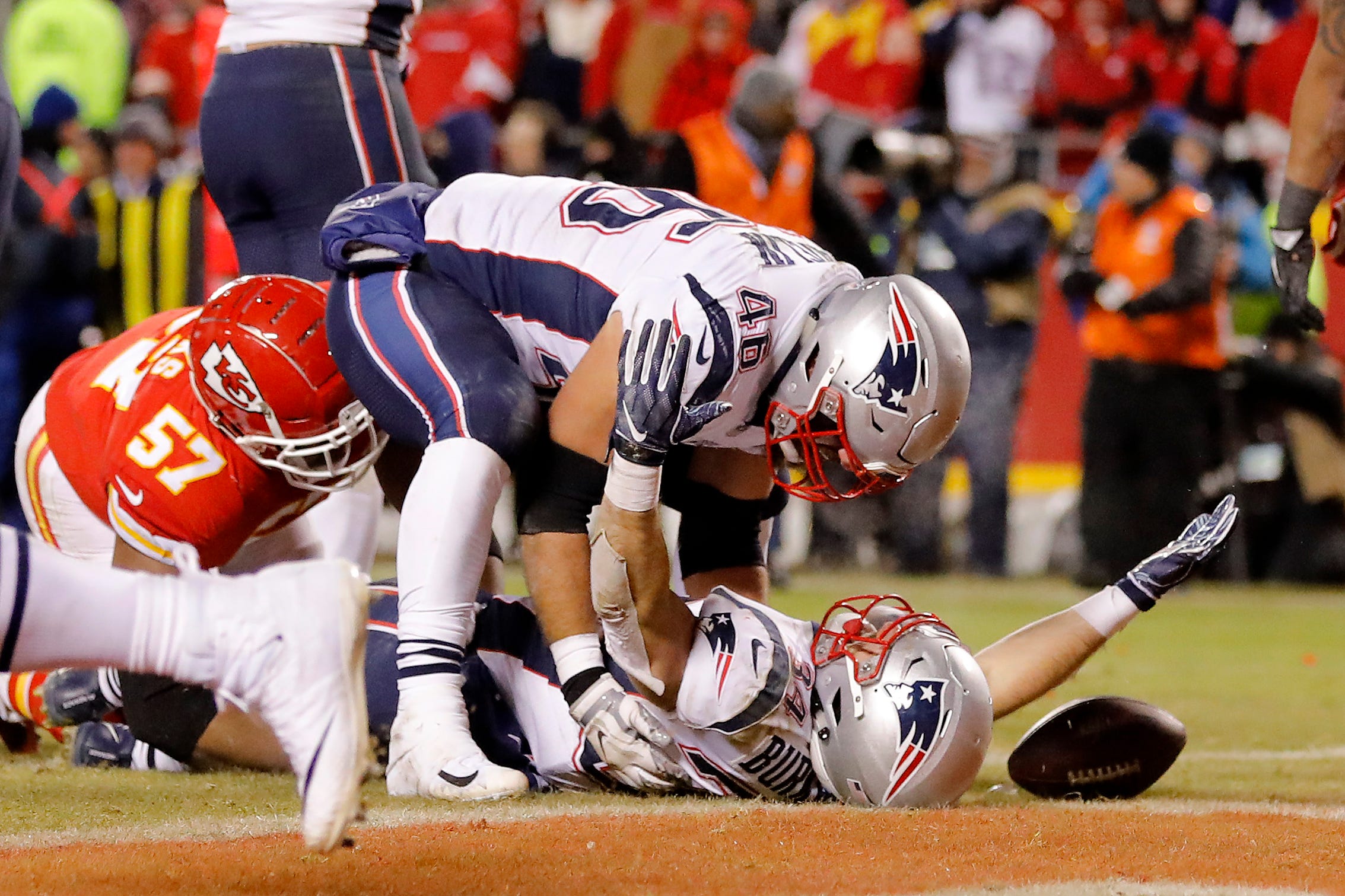 SportsPulse: Lorenzo Reyes was nearly flawless in the divisional round. He’s back to provide his best bets for the NFL conference championship games. USA TODAY

The Pittsburgh Steelers announced Thursday that the former first-round pick had signed a reserve/future contract. Haskins joins quarterbacks Ben Roethlisberger and Mason Rudolph, both signed for one more season, on the expanded offseason roster.

Pittsburgh, which doesn’t select until the 24th spot of this year’s draft, could be the ideal place for a fresh start.

Roethlisberger’s future is unclear – he turns 39 in March – and he’s now the only quarterback remaining from the famed 2004 draft after Philip Rivers and Matt Schaub recently joined Eli Manning in retirement. Though Big Ben elevated the Steelers’ offense in 2020 – he missed nearly the entire 2019 season with an elbow injury – he’s obviously past his prime.

Roethlisberger averaged 6.3 yards per attempt, worst over a full season in his 17-year career, and largely eschewed the scrambles and his once-signature ability to extend plays from the pocket and push the ball deep downfield in favor of quick releases.

The two-time Super Bowl champion is scheduled to make $19 million in 2021 but has a cap hit of more than $41 million, according to Spotrac.

Roethlisberger completed 47 passes, an NFL record, after throwing 68 times (a playoff record) for 501 yards and four touchdowns in Pittsburgh’s wild-card loss to the Cleveland Browns but was also intercepted four times. NFL Films microphones caught him in tears after the game commiserating with close friend and fellow veteran Maurkice Pouncey, the team’s longtime center.

Steelers coach Mike Tomlin was non-committal about the future of the quarterback position following the season.

“We haven’t made any decisions about any personnel along those lines,” he said last week. “We’re just beginning to scratch the surface of what 2021 looks like in the makeup of our team.”

Tomlin also said of Roethlisberger: “I think it’s reasonable to assume there’s a chance he’ll be back.”

Washington drafted Haskins 15th overall in 2019 but waived him in December, following the Week 16’s loss to Carolina. Prior to his departure, Haskins was benched multiple times during the season for poor play, stripped of his captaincy and fined for multiple violations of COVID-19 protocols – most recently at a party in December that included strippers.

There were also questions about his work ethic and maturity – perhaps most publicly apparent during his rookie season when he was taking a selfie with a fan in the stands at the end of a Washington win, forcing backup Case Keenum onto the field to take the final knee.

Haskins started for one year at Ohio State and threw a Big Ten record 50 TD passes in 2018.