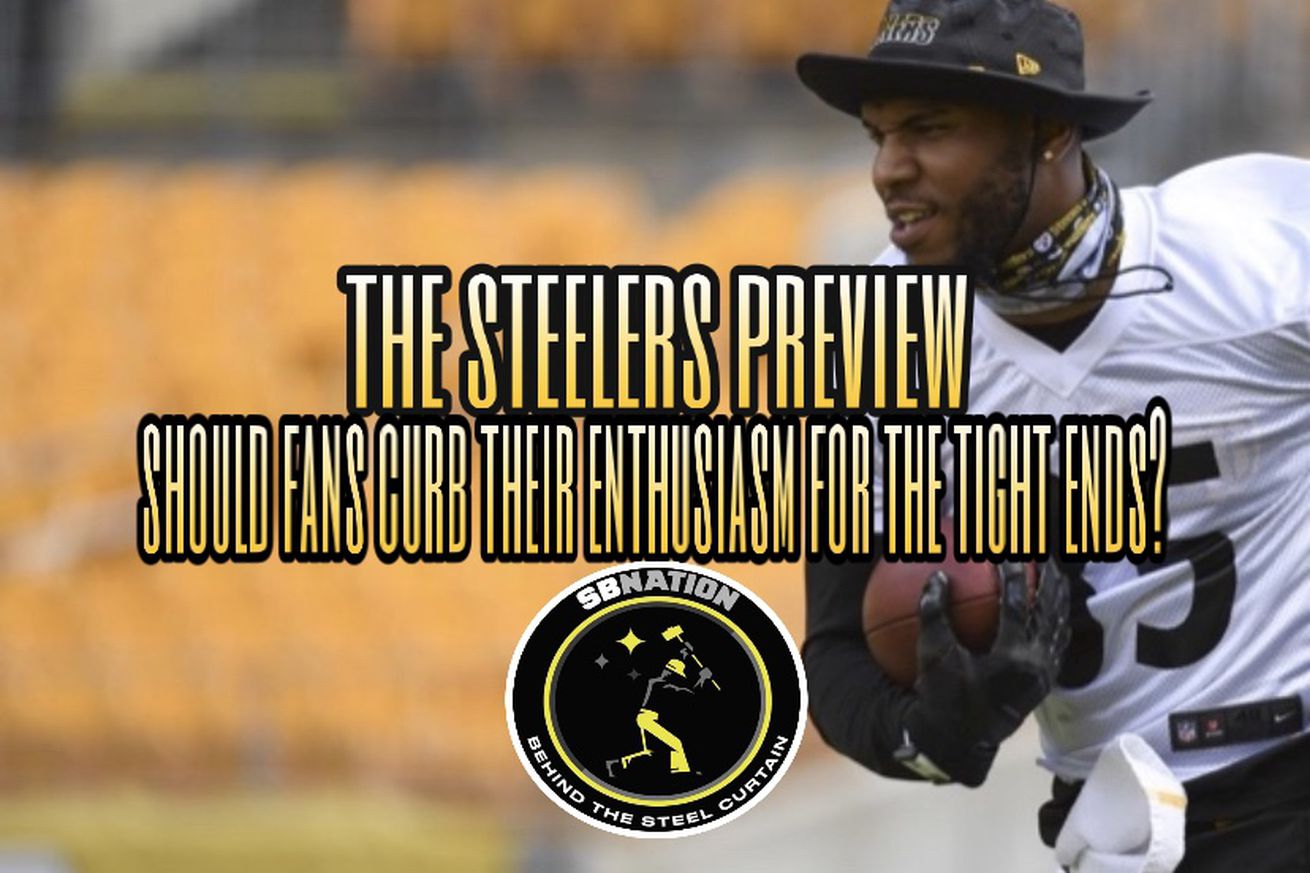 BTSC’s Jeff Hartman, Dave Schofield and Bryan Anthony Davis talk news of the day, Steelers receivers and more, while mixing in fun and frivolity like only they do.

The Pittsburgh Steelers haven’t had an individual tight end get over eight touchdowns and 876 receiving yards in their history, Heath Miller is the gold standard as far as the tight ends go in franchise history. However, they have one arriving that far bested those numbers two years ago in Indy and the incumbent that is pretty talented himself. With Eric Ebron and Vance McDonald catching offerings from Ben Roethlisberger, there is a potential for this to be an epic season as far as the position goes. But there is a but. But injuries have hampered both players in their respective careers. Should Steeler Nation curb their enthusiam as far as the tight end position goes? This is the subject that will be discussed and speculated on in the newest edition of the BTSC family of podcasts.

As always, it sure is a good time to get on the airwaves and discuss the Black-and-Gold and there you have the topic for the BTSC podcast The Steelers Preview. On this show, Jeff reunites with Dave Schofield and Bryan Anthony Davis. Join the triumphant trio as they combine the down all things Steelers and with shenanigans galore.

Check out the rundown of the show:

If you haven’t heard, we have a YouTube channel, and the main reason for this is to increase the sound quality on our shows. But if you’re a visual learner you can watch the show below. Be sure to subscribe to our channel.

If you missed the live show, be sure to check out all episodes on the following platforms:

If you’re old-school and just want the audio, you can listen to it in the player below. 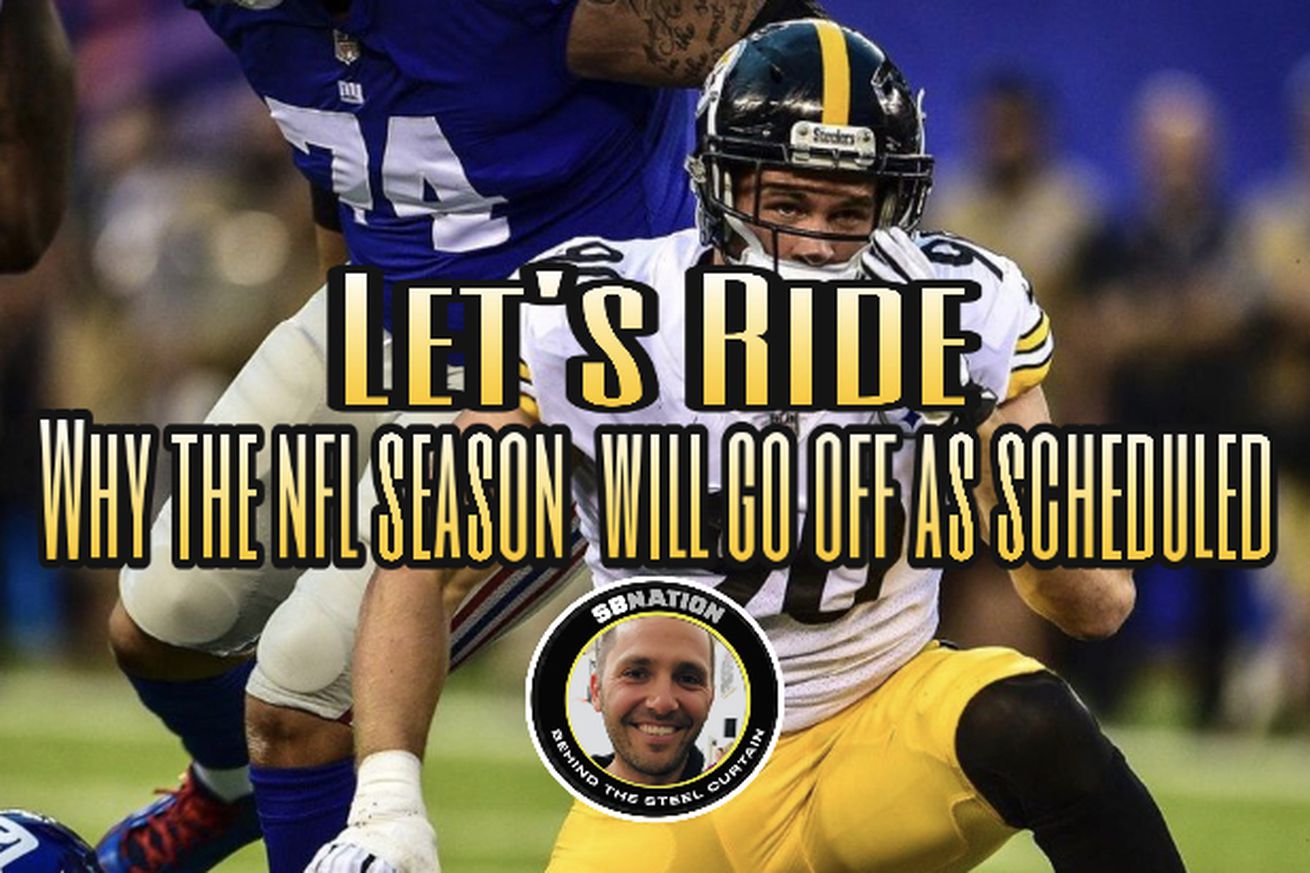 Jeff Hartman brings an AM studio show to the BTSC family of podcasts with the latest episode of our newest offering “Let’s Ride“.

There’s no point in rehashing the fact that we are embroiled in an ongoing global pandemic and how it’s made constants not so constant whatsoever. The 2020 NFL season has undergone many changes and is uncertain as well. Despite some that feel that a season won’t happen at all, let alone on time… others agree that it will go off as scheduled. This is the main topic that will be discussed on the latest episode of the morning flagship show in the BTSC family of podcasts. Join BTSC Co-Editor Jeff Hartman with his show, “Let’s Ride” as he theorizes why you can set your watch for the start of the 2020 NFL season.

Check out the rundown of the show:

Jeff Hartman of BTSC walks you through everything you need to know regarding the Black-and-Gold.

You can listen to the show in the player below.